Limits of the Norm: Transformation of Humanism in Russian and European Culture in Modern and Contemporary History 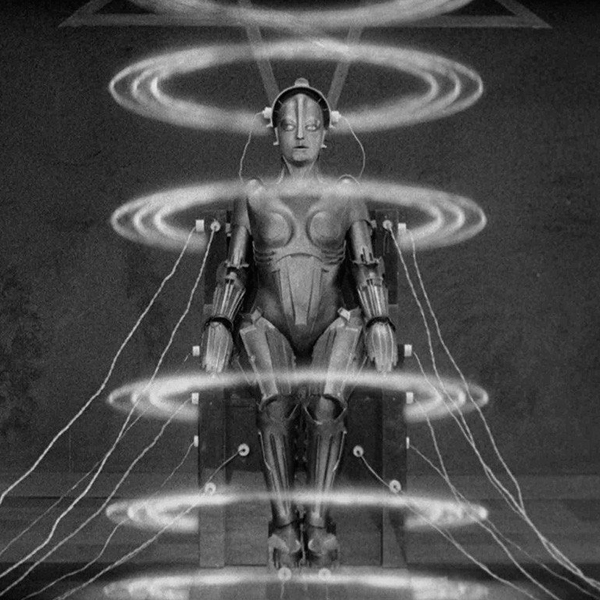 The third congress focused on “Limits of the Norm: Transformation of Humanism in Russian and European Culture in Modern and Contemporary History»

Starting from the Renaissance period man was the main protagonist in the history of ideas, arts and science. The age of Enlightenment produced the concept of a thinking subject as the central figure of European culture. As a result of close interest in man there appeared the concept of the norm that became a dogma. The concept of the norm as regards man en-tailed scrupulous development of standards in every field of human activity and social life. However, soon the critically thinking subject started to doubt his own underpinnings. Struggle for revising the ideas of the norm flared up, with scientific discoveries in physics, psychology, medicine, etc. used as arguments. With respect to man the limits of the norm became loose and penetrable. Man turned out to be “a dangerous individual” (Foucault) while art balanced between the norm and deviations. Interest in pathologies and the trans-human bred a range of recurrent themes in culture, such as genius and madness, Golem and Frankenstein, decadence and “degenerate art”, beauty and monstrosity, de Sade and picto-rial martyrology, the anatomical theatre, perversity and sin, sexual deviations and crime. These tendencies became especially strong in the 20th and 21st centuries.

By focussing on the formation of the norm, its limits, dehumanization and the new contours of anthropological problems, we would like to stress the role of art in this process as a tool, intermediary and documental evidence.

The following themes were proposed for discussion at the conference:

An international conference gave scholars inside and outside Russia a chance to discuss a broad range of topical problems of culture of modern and latest times in an interdisciplinary context, and to assess anew the place and role of Russian culture in European history. The forum of domestic and foreign art historians will aim primarily to develop new approaches to the study of Russian art.

Materials of the Third International Sarabianov Congress of Art Historians 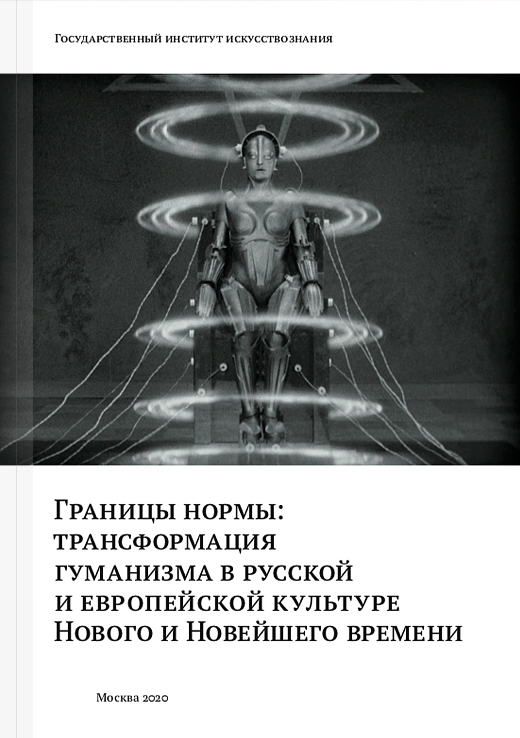