Memory as the Subject and Instrument of Art Studies 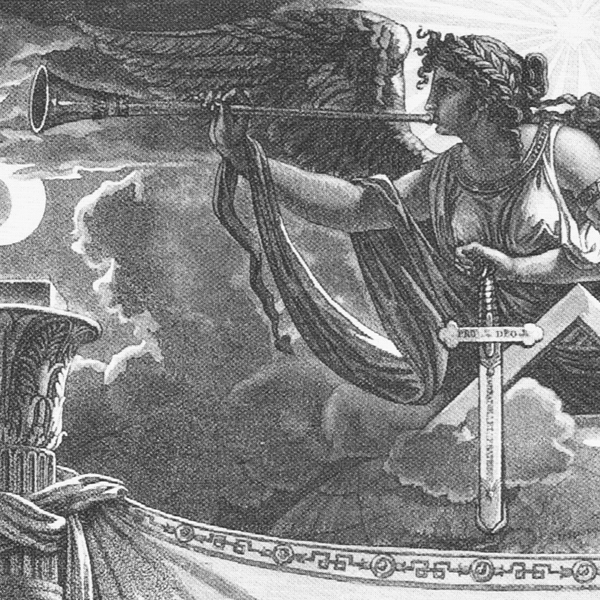 The first congress focused on «Memory as the Subject and Instrument of Art Studies». In the past decades this theme was at the centre of Dmitry Sarabianov’s scholarly interests. As a point of departure we want to suggest several ideas from Sarabianov’s book Russkaya zhivopis. Probuzhdenie pamyati (Russian Painting. The Awakening of Memory. Moscow, 1998):

An international conference gave scholars inside and outside Russia a chance to discuss a broad range of topical problems of culture of modern and latest times in an interdisciplinary context, and to assess anew the place and role of Russian culture in European history. The forum of domestic and foreign art historians aimed primarily to develop new approaches to the study of Russian art.

Materials of the First International Sarabianov Congress of Art Historians 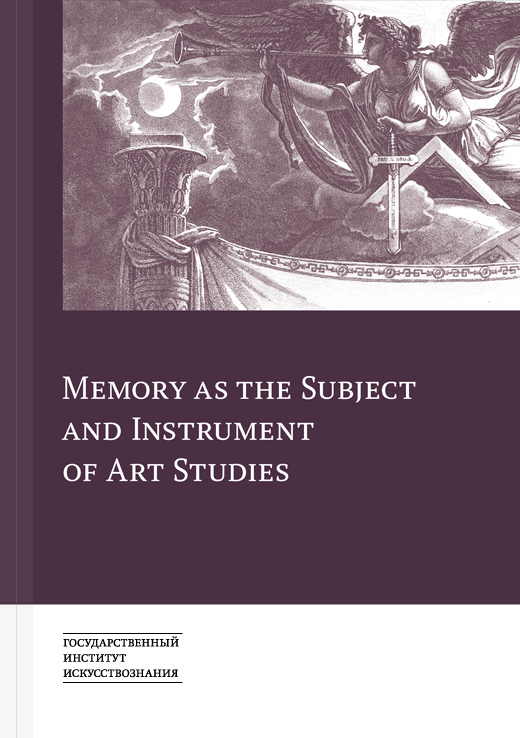 Aby Warburg
The Absorption of the Expressive Values of the Past

Donald Preziosi
Memory and amnesia: the essential interrelation of art and religion

Konstantin Shevtsov
Remembrance as Interpretation of the Past

Giuseppe Barbieri
At the Theatre with Memory: Uncertainty as a Research Canon

Marina Toropygina
Iconologist in Cinematography. Fantasia and Style as Seen by E. Panofsky

Alla Aronova
“Forgetfulness” in petrine architecture: the church of the nativity of the virgin in the village of Podmoklovo

Sergey Karp
Travels of Counts Nikolai Petrovich and Sergei Petrovich Rumyantsev and Friedrich Melchior Grimm in Italy in 1775–1776: from Rome, the Symbol of Decline, to Rome, the Centre of the New World

Ekaterina Vyazova
Memory of Gesture: Iconography of Melancholy in European and Russian Culture of Modern Times

Ilia Doronchenkov
“Storm Gathering over Russian Art”: From the History of Polemics on Impressionism in Russian Criticism of the Early 1890s